Adrian López, better known in the world of football as Piscu, is a former player who played for Deportivo de la Coruña, Wigan, Montreal Impact, AGF, Fredericia and Compos.

In 2007 he made his debut with Depor, playing a total of 3 seasons with the herculino team and contesting the UEFA Cup. In 2013 he made the leap to the Premier by signing for Wigan Athletic and winning an FA against Manchester City at Wembley, on an unforgettable night for the Latics.

Once he stopt playing football he decide to create Export Players to help players to became professional more easily.

When he retired , he decided to set up Export Players, to help athletes to study and play abroad.

Its that amateur athletes can combine sports and studies without stop doing what they like most. 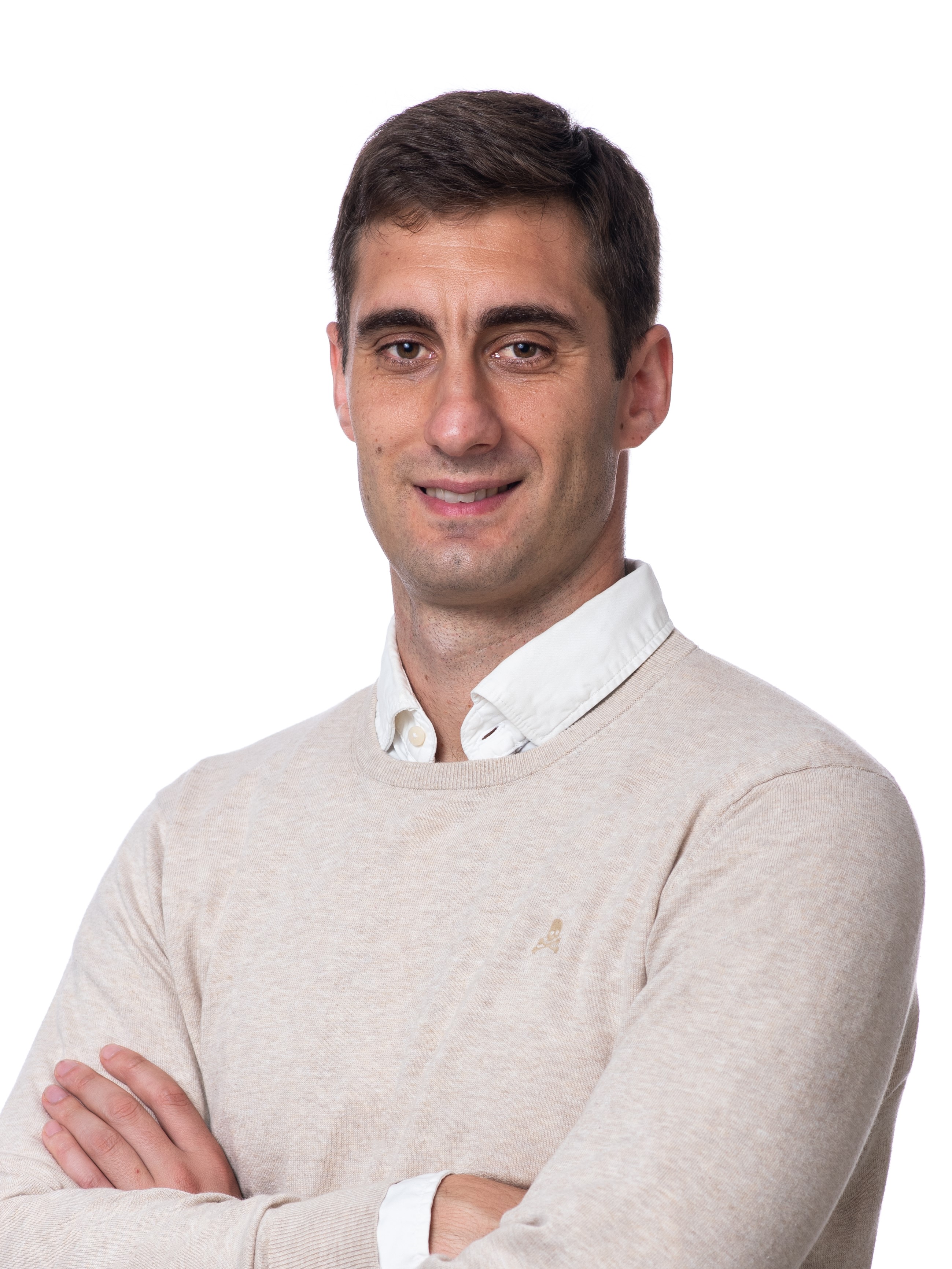 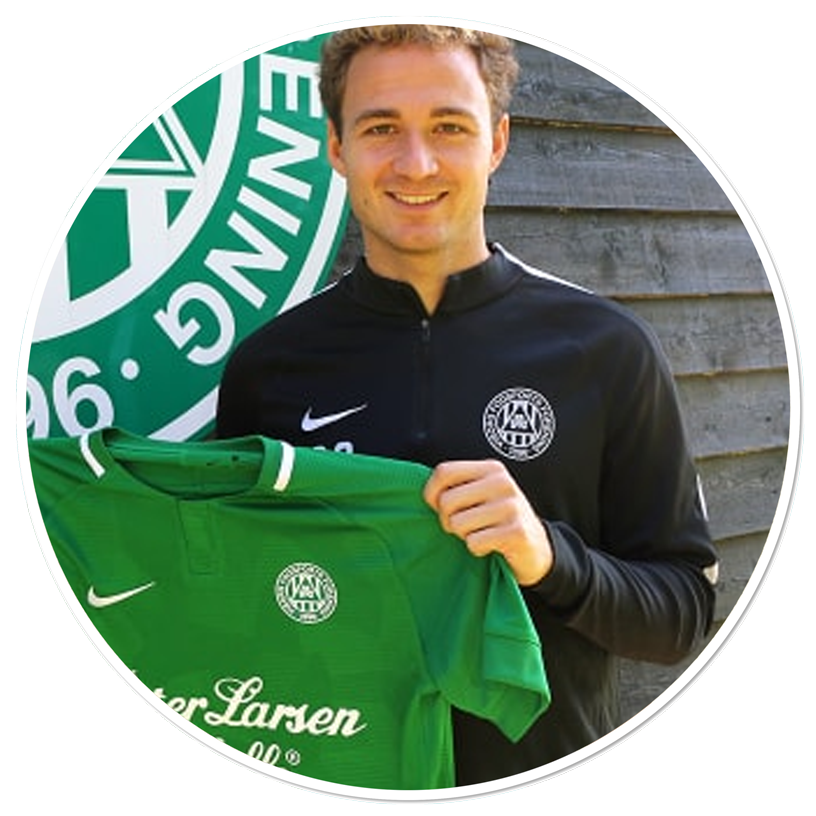 Export players was created by professional athletes to help amateurs and semiprofesional players.